Honoring those who have served the United States of America.

"To us in America, the reflections of Armistice Day will be filled with solemn pride in the heroism of those who died in the country's service and with gratitude for the victory." 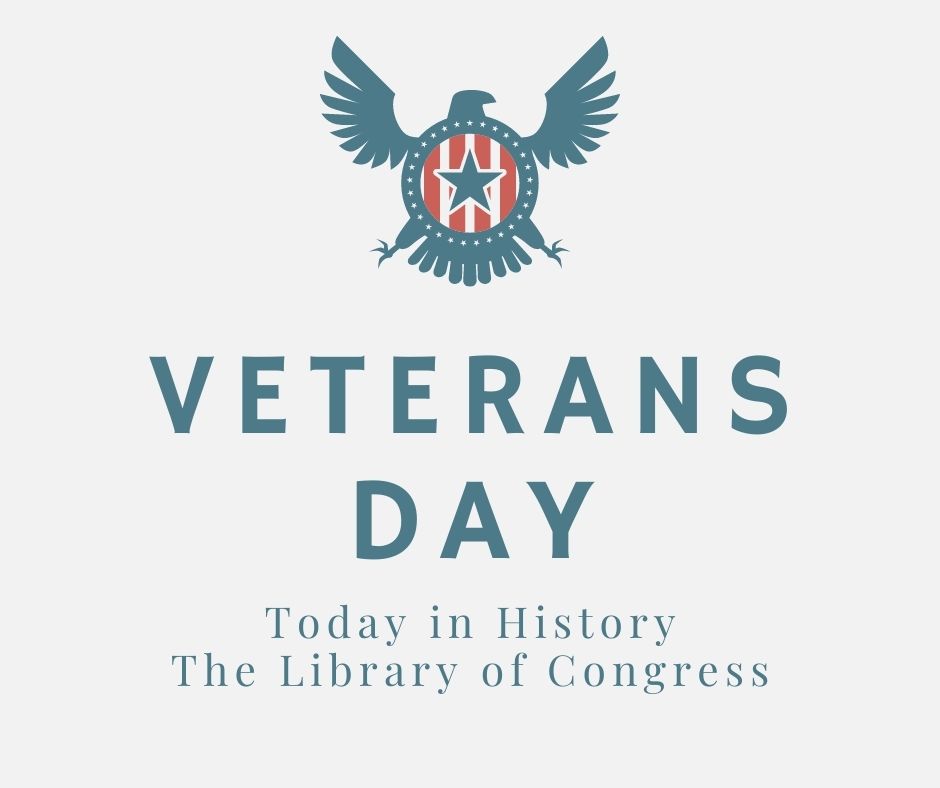 Veterans Day: Honoring Those Who Served

Toni Eugene; 2007
Abstract: Armistice Day was to be observed with parades, public meetings and a two-minute suspension of business beginning at 11 A.M. Edward George Honey, an Australian soldier and journalist, is often credited with conceiving the idea of moments of silence to honor those who served in World War I. In May 1919, he wrote a letter to the London Evening News suggesting silent moments of national remembrance. Thousands of people lined the streets as President Harding, Vice President Calvin Coolidge, the chief justice and associate justices of the Supreme Court, military dignitaries and a parade of other distinguished guests followed the caisson bearing the flagdraped coffin to Arlington National Cemetery.
Read the Article Here

Frederick J Kroesen; 2005
Abstract: Veterans Day is American's annual acknowledgement of the respect and honor they pay to those who have served in the armed forces over the centuries. Here, Kroesen highlights the importance of veterans' military service.
Read the Article Here

Learn about the history of Veterans Day, and find out how the Department of Veterans Affairs serve veterans today.

Veterans Day is a well-known American holiday, but there are also a few misconceptions about it — like how it’s spelled or whom exactly it celebrates. To clear some of that up, here are the important facts you should know.

Veterans Day, formerly known as Armistice Day, was originally set as a U.S. legal holiday to honor the end of World War I, which officially took place on November 11, 1918. In legislation that was passed in 1938, November 11 was "dedicated to the cause of world peace and to be hereafter celebrated and known as 'Armistice Day.'" As such, this new legal holiday honored World War I veterans.

In 1954, after having been through both World War II and the Korean War, the 83rd U.S. Congress -- at the urging of the veterans service organizations -- amended the Act of 1938 by striking out the word "Armistice" and inserting the word "Veterans." With the approval of this legislation on June 1, 1954, Nov. 11 became a day to honor American veterans of all wars.

In 1968, the Uniforms Holiday Bill ensured three-day weekends for federal employees by celebrating four national holidays on Mondays: Washington's Birthday, Memorial Day, Veterans Day, and Columbus Day. Under this bill, Veterans Day was moved to the fourth Monday of October. Many states did not agree with this decision and continued to celebrate the holiday on its original date. The first Veterans Day under the new law was observed with much confusion on Oct. 25, 1971.

Finally on September 20, 1975, President Gerald R. Ford signed a law which returned the annual observance of Veterans Day to its original date of Nov. 11, beginning in 1978. Since then, the Veterans Day holiday has been observed on Nov. 11.