Hours:
The Dakota Wesleyan University and Dakota Conference of the United Methodist Church Archives are currently closed to visitors.
If you need assistance or additional information, please contact the Director of the McGovern Library, Alexis Becker.

About the Collection & George McGovern

Dakota Wesleyan University dedicated the new George and Eleanor McGovern Library and Center for Leadership and Public Service on October 7, 2006. Prior to that on May 7, 1981, Dakota Wesleyan University dedicated the Senator George McGovern Learning Center in the former Layne Library. At that time, Senator McGovern made an initial donation of 1972 presidential campaign memorabilia. Subsequently, he has added some seven thousand photographs and twelve linear feet of personal and political files, primarily from his post-congressional career. Friends and supporters of Senator McGovern have made additional donations, including manuscripts of two of his books, campaign material and correspondence to and from the Senator.

The Collection occupies a prominent place in the new facility, and Dakota Wesleyan University is dedicated to its growth and development as an important resource for research into the career and contributions of Senator McGovern. The collection currently comprises of eighteen linear feet of documents, more than seven thousand photographic images, and eight linear feet of campaign memorabilia.

One of the most significant figures in America today, George McGovern has earned the respect of countless individuals from all political viewpoints and all walks of life.

From his days as a student at Dakota Wesleyan University throughout his long and distinguished career in public service, George McGovern has never forgotten his roots. He was born in Avon, South Dakota, on July 19, 1922, the son of a Wesleyan Methodist minister. The family moved to Mitchell, South Dakota, in 1928, and George graduated from Mitchell High School in 1940. He was an outstanding student, and his proficiency in debate won him a scholarship at Dakota Wesleyan University in Mitchell, where he enrolled in the fall of 1940. There he met fellow student Eleanor Stegeberg of Woonsocket, South Dakota. George and Eleanor were married on October 31, 1943, and their five children were all born in Mitchell.

As a college student, McGovern was twice elected class president and won the state oratorical contest with the topic "My Brother's Keeper," an avowal of his belief in one's responsibility to humankind.

World War II interrupted McGovern's education in 1943. He flew 35 combat missions as a B-24 bomber pilot in Europe, earning the Distinguished Flying Cross. McGovern is the central character in Stephen Ambrose's book The Wild Blue: The Men and Boys who Flew the B24's Over Germany. After the war he returned to Dakota Wesleyan University, graduating in 1946. McGovern then attended Garrett Seminary for one year before enrolling at Northwestern University in Chicago, where he earned his M.A. and Ph.D. degrees in American history and government.

McGovern returned to Dakota Wesleyan University in 1950 as a professor of history and political science, where he became a beloved and respected faculty member. He left the university in 1955 to reorganize and revitalize the South Dakota Democratic Party, from which his illustrious political career was launched. He was elected to Congress in 1956 and reelected in 1958. As a congressman, he was an advocate for the American farmer and represented the nation's heartland with distinction.

After McGovern lost his first bid for the U.S. Senate in 1960, President John F. Kennedy named him the first director of the Food for Peace Program and Special Assistant to the President. In this position he oversaw the donation of millions of tons of food to developing nations. McGovern was then elected to the Senate in 1962 and reelected in 1968 and 1974. As a member of the Senate committees on agriculture, nutrition, forestry and foreign relations, and the Joint Economic Committee, he led the way in expanding key nutrition programs.

In 1972, Senator McGovern was selected as the Democratic Party nominee for president, the only South Dakotan so honored by any major political party.

He served as the president of the Middle East Policy Council from 1991 to 1998, when President Clinton appointed him to his present post as Ambassador to the United Nations Food and Agriculture Organization in Rome. In 2001 he was appointed the first United Nations global ambassador on hunger. In this position, McGovern continues his leadership in the battle against world hunger.

A prolific author, McGovern has lectured at more than 1,000 colleges and universities around the world. He has also received many honorary degrees and distinguished awards, including the Presidential Medal of Freedom, the United States' highest civilian honor, which was bestowed upon him by President Bill Clinton on August 9, 2000.

A war hero, 22-year U.S. Congressman and 1972 Democratic presidential nominee, George McGovern will long be remembered for his courage in speaking out against US involvement in the Vietnam War, his friendship and respect for the common man, and his work on behalf of American farmers and hungry children throughout the world.

George McGovern passed away in 2012. 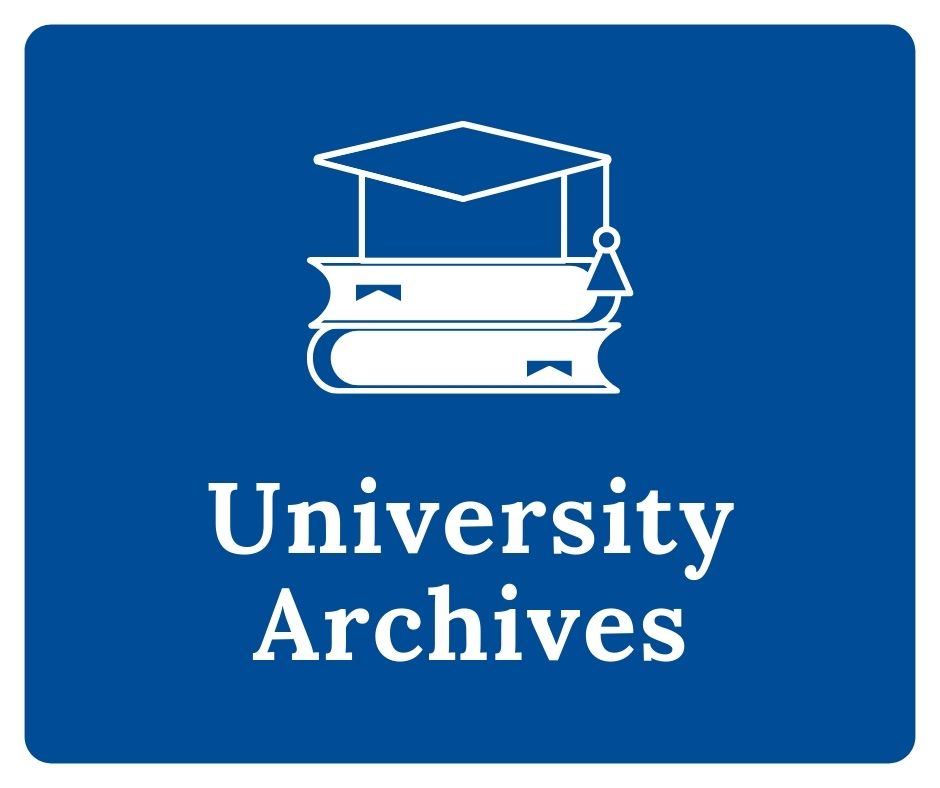 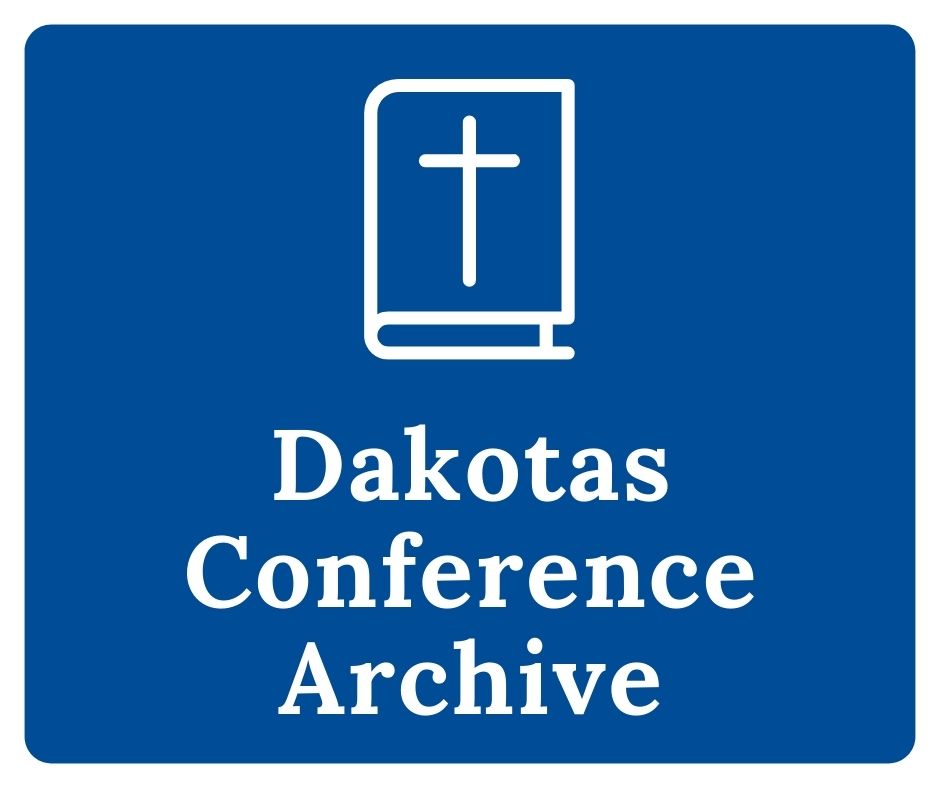 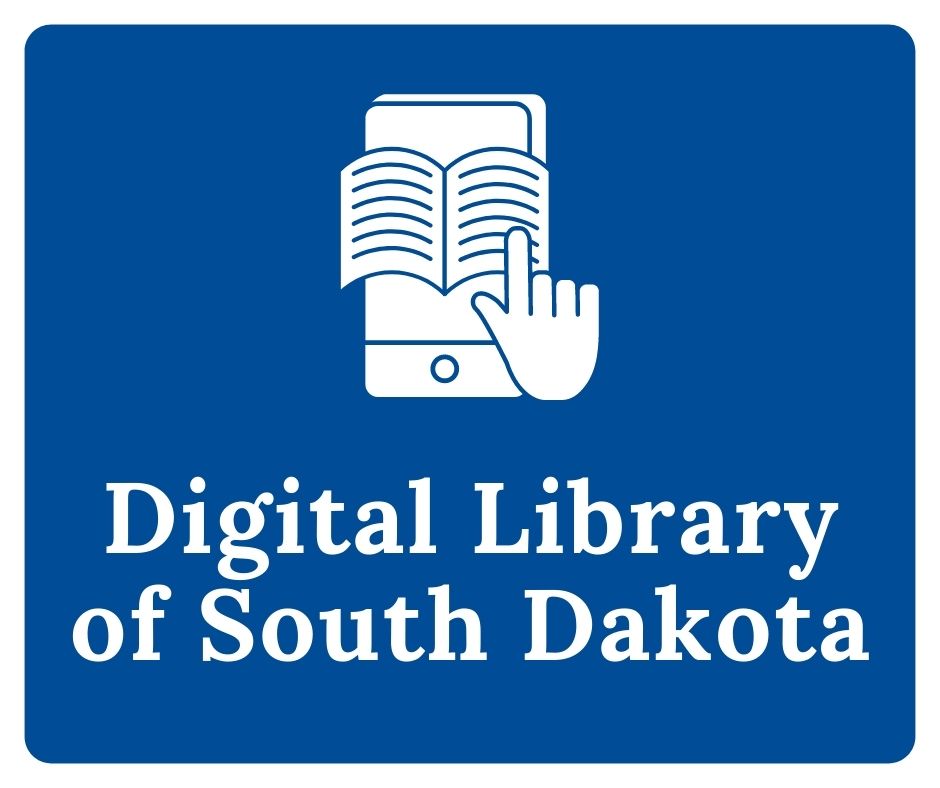 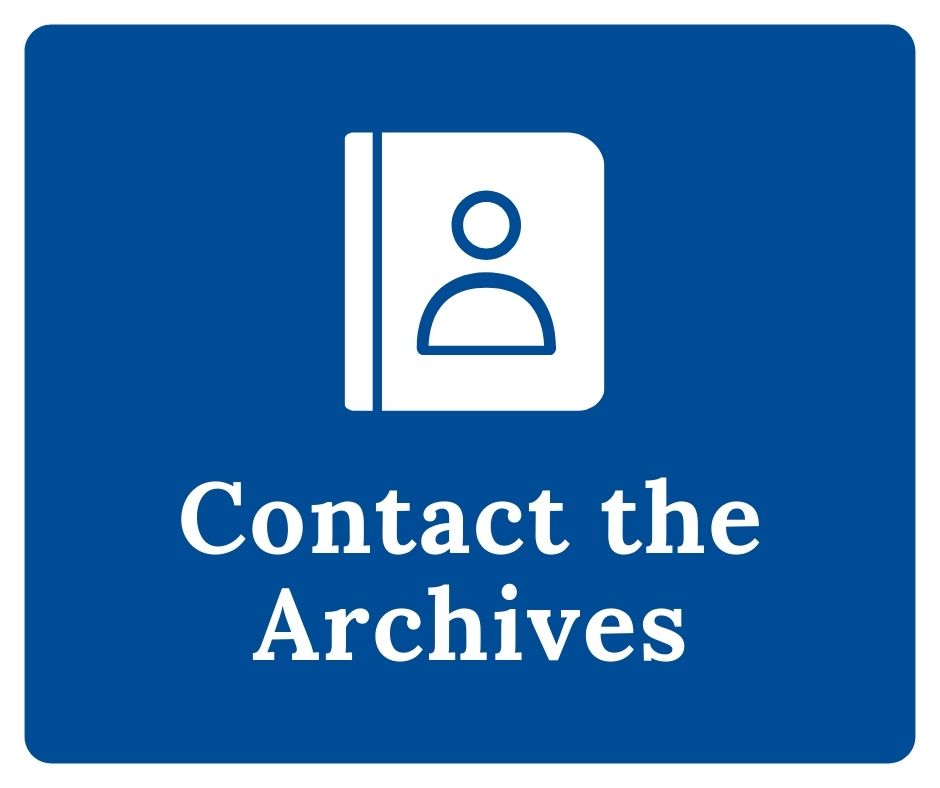 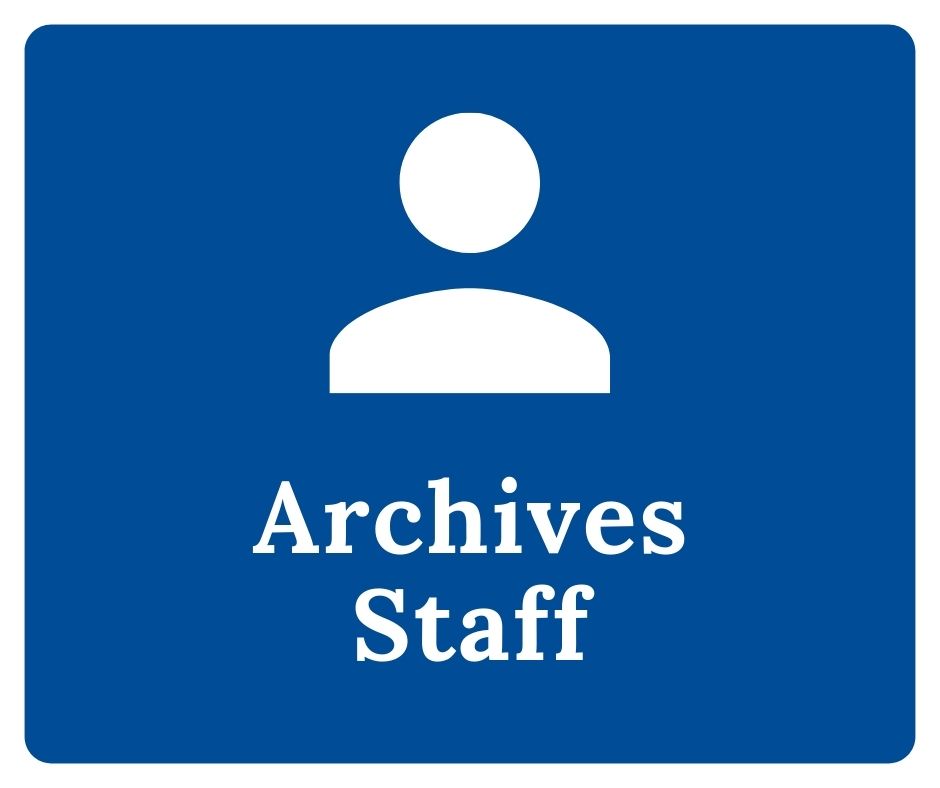 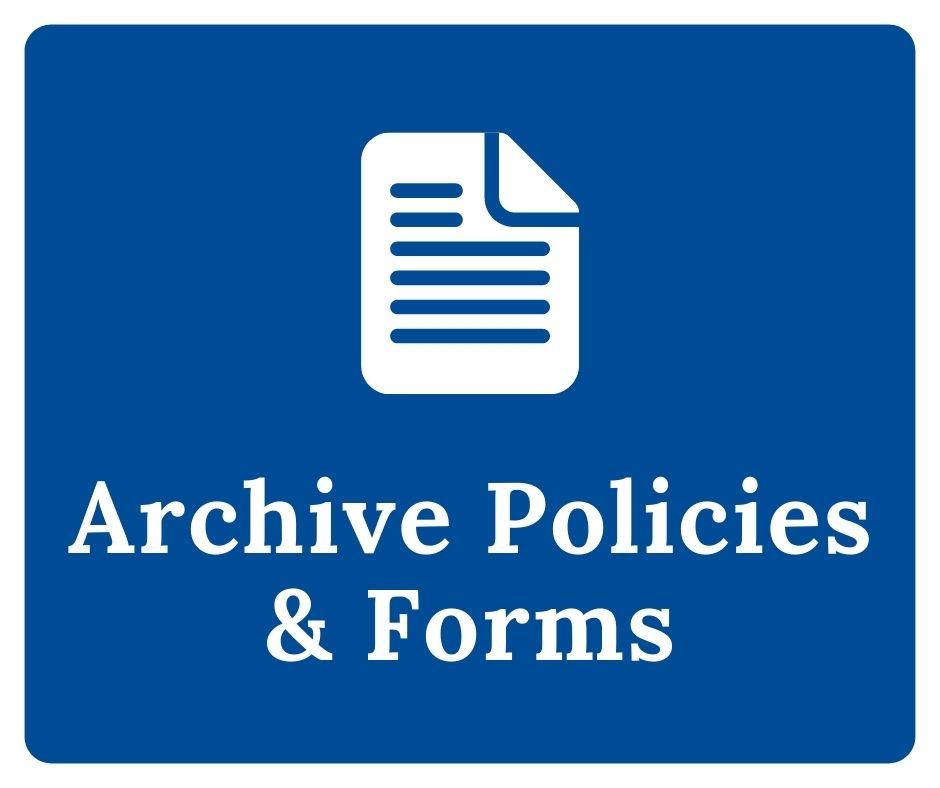